Mrs. Rowe’s Restaurant and Bakery is located on Route 250 East of Staunton, Va., at the junction of Interstate 81 and 64 and has become a landmark for travelers.  Locals are regulars also and proud of the restaurant’s fame.  Mildred’s start in the business came in the late 1940’s at “The Far Fame”, a restaurant which featured recipes her mother created and prepared.  When she married Willard Rowe in 1953, she brought her recipes with her to Staunton.  Prior to 1947, Willard operated the restaurant as Perk’s Barbecue, a roadhouse seating about 40 people and specializing in BBQ and steaks.  Together they renamed the restaurant to Rowe’s Steakhouse and for the next 20 years, oversaw two expansions which increased the capacity to 225.  When Willard Rowe passed away in 1973, Mildred continued to run the restaurant with the assistance of her children. 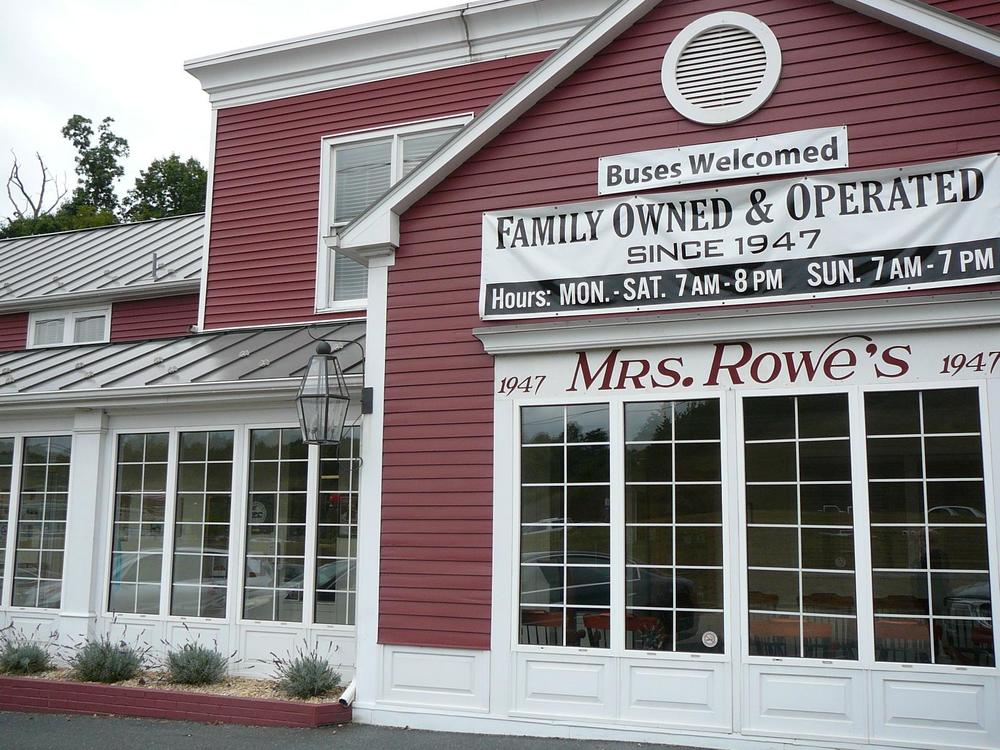 Thinking she might retire, Mildred enlisted her son, Michael to run the restaurant.  She continued to work five days a week until her death in 2003 at the age of 89. In 2006, Michael expanded the restaurant’s services to offer full service catering, specializing in large and small corporate events.
Mrs. Rowe’s Restaurant and Bakery remains family-owned and operated as the third generation, Mrs. Rowe's grandson, Aaron DiGrassie manages the bakery and kitchens while Michael continues with the overall general management.  Mrs. Rowe’s has been featured in numerous magazines including Southern Living and Saveur as well as Jan and Michael Stern’s book, Roadfood.  Over 110 newspapers nationwide have written articles about the restaurant.  We hope you enjoy dining with us and don’t forget to take home some fresh baked pastries and cookies. 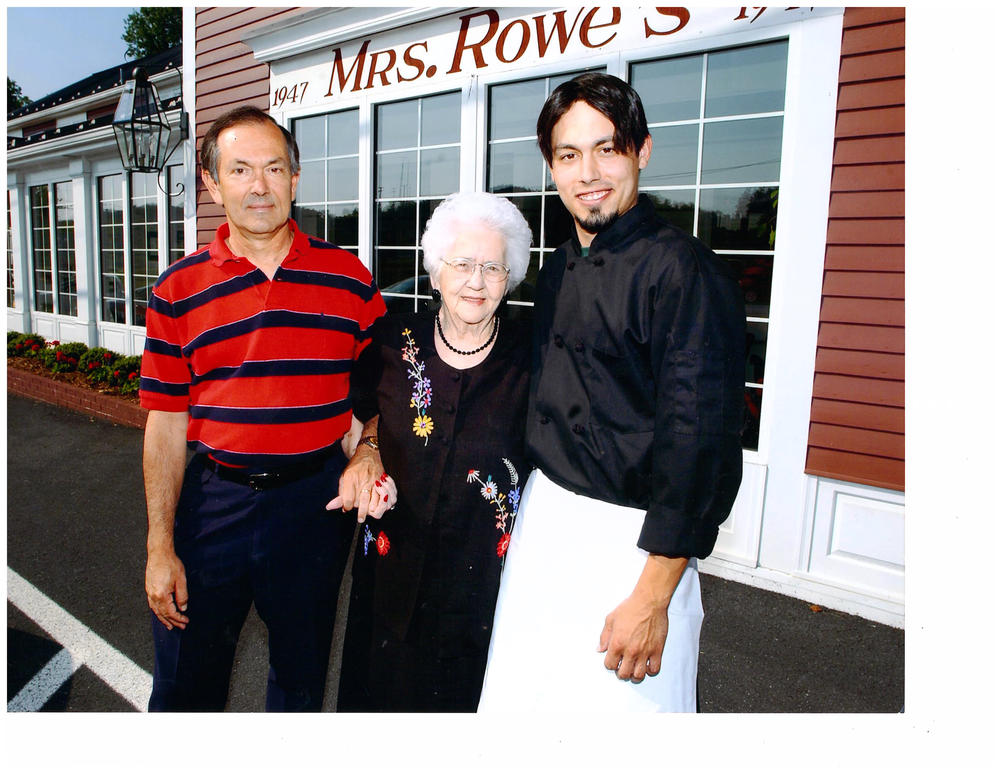